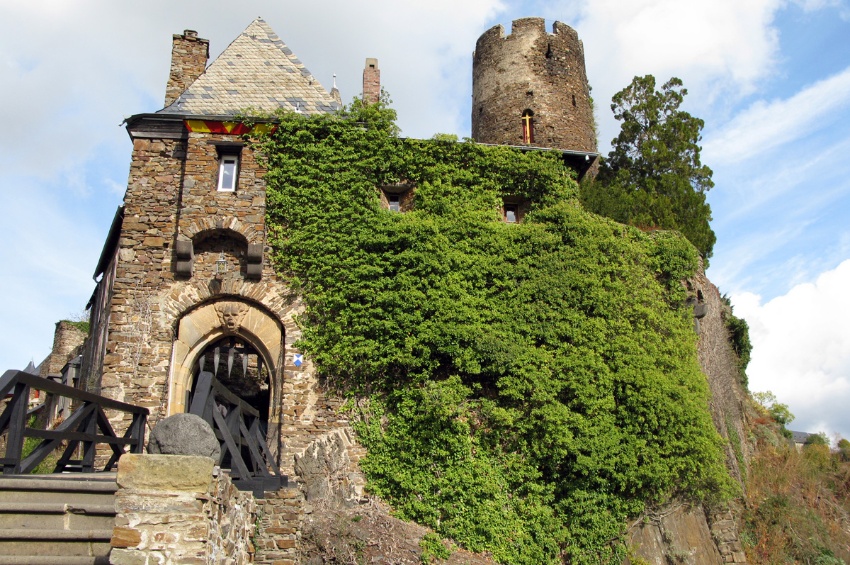 From 89 AUD
Previous Next

Departure by coach from Alken to Thurant castle, in the Moselle valley (Mosel und Eifel) around 20 km from Koblenz. This fortified castle proudly stands as a symbol of the region. The oldest castle in the Moselle got its name from the occupation of the fortress of Thuron in Syria at the time of the Crusades. Thurant Castle was built on the site of a Roman fort in 1197 by the brother of King Otto VI, Count Palatine Henry who had it built when he returned from the aforementioned Crusades. From 1246 to 1248, the castle was besieged by the archdiocese of Köln and Trier, following which it was divided into two parts separated by a wall. During the War of the Palatine Succession (1688-1697) most parts of the castle were destroyed by French troops. The castle was rebuilt in the 20th century. From the terrace, enjoy an unforgettable view of the Moselle. After some free time, we'll return on board in Alken.