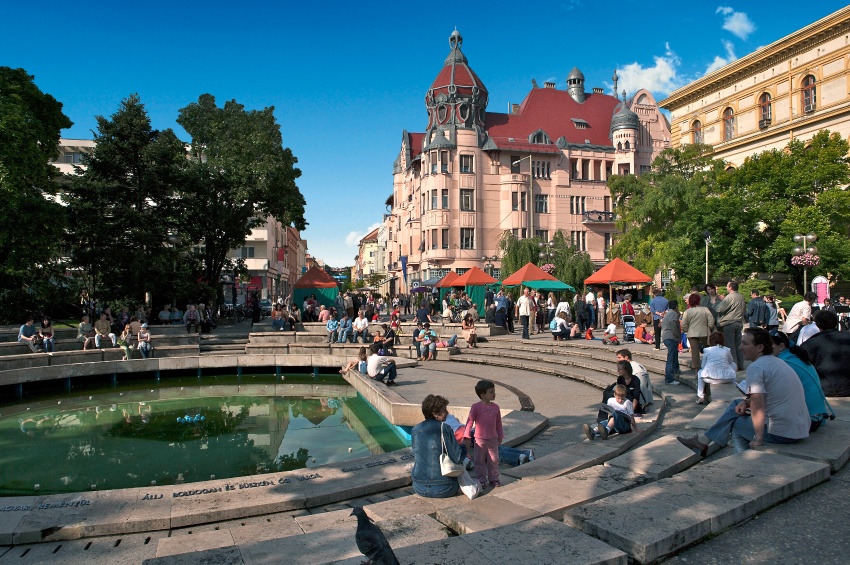 From 77 AUD
Previous Next

Departure by coach for the guided walking tour of Szeged.
The privileged geographical location of the city explains a human presence going back several thousand years. Szeged was founded by the Romans and was originally called Partiscum.
The results of excavations that were carried out on the site lead us to believe that Attila the Hun had set up a military base there. A river flood in 1879 destroyed the city almost entirely, allowing a new and more beautiful Szeged to emerge.
Our tour will first take us to Szechenyi Square, one of the finest and largest in the city with numerous statues of famous Hungarians. We will see the neo-Baroque City Hall dating from 1799, before heading for the statue-filled pedestrian streets. Our coach will then take us to the Votive Church and Cathedral of Our Lady of Hungary, whose construction was commissioned at the beginning of the 20th century by the city officials following the great floods of 1879 in order to commemorate the rebirth of the city. Next, we will head for the Synagogue which was built at the turn of the 20th century in Moorish Art Nouveau style. Its impressive dimensions make it the largest synagogue in Hungary after the one in Budapest. Our visit ends at the University's musical clock. Return on board by coach or on foot.