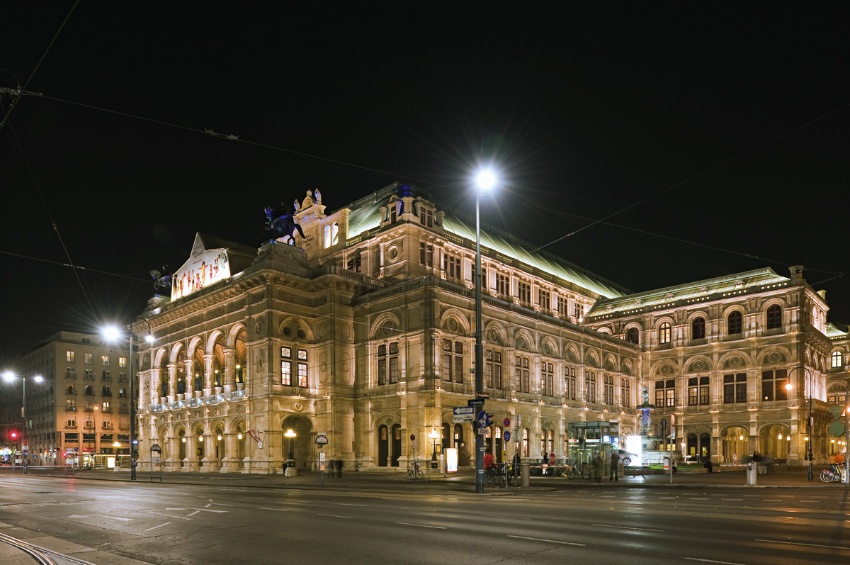 From 81 AUD
Previous Next

The Imperial Crypt in Vienna

You'll leave by coach with your host or hostess to visit the Imperial Crypt, located beneath the Capuchin Church. One hundred and forty-nine Habsburgs, including 12 emperors and 19 empresses and queens, have been laid to rest here since 1633. The magnificent double sarcophagus of Maria Theresia and her husband, Emperor Franz I, was crafted by Balthasar Ferdinand Moll. The last emperor buried in the royal vault was Franz Joseph I (1916). Empress Elisabeth of Austria, known affectionately as "Sissi," and her son Rudolf are also buried here. Burials still take place in the Imperial Crypt to this day. The last Austrian empress, Zita, was buried here in 1989, and in July 2011, her eldest son and former Crown Prince and European politician, Otto Habsburg, was laid to rest here. This visit will bring you right to the epicenter of the elaborate Austrian Empire and its celebrated history. We'll return to the ship by coach.