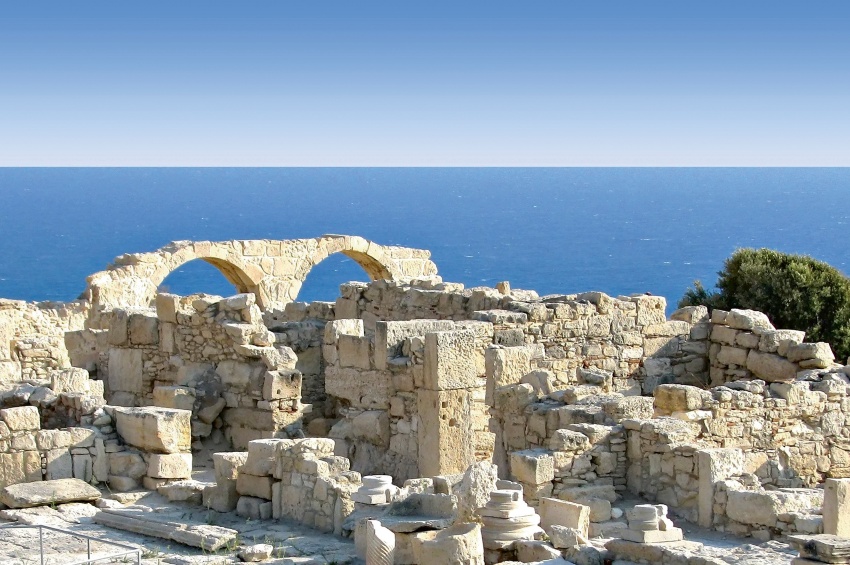 From 92 AUD
Previous Next

We’ll leave from Limassol by coach and head towards Paphos. On our way, we’ll stop off at Petra Tou Romiou, also known as Aphrodite’s Rock, a popular attraction because its status in mythology as her birthplace. We’ll then continue on to Paphos, visiting two major sites in the Kato Pafos Archaeological Park. The first are the impressive, underground tombs dating back to the 4th century BCE. Because of their beauty and importance, they are listed as a UNESCO World Heritage Site. They are carved out of solid rock, and a few are decorated with high, Doric pillars. Important officials rather than actual kings were buried here, but the magnificence of the tombs gave the locality its name. We’ll also visit several restored Roman villas, including the Houses of Dionysus, Theseus, and Aion. Afterwards, we’ll continue on to the coastal town of Yeroskipou and visit a Loukoum (Turkish Delight) factory for a tasting. We’ll return to the ship in Limassol.