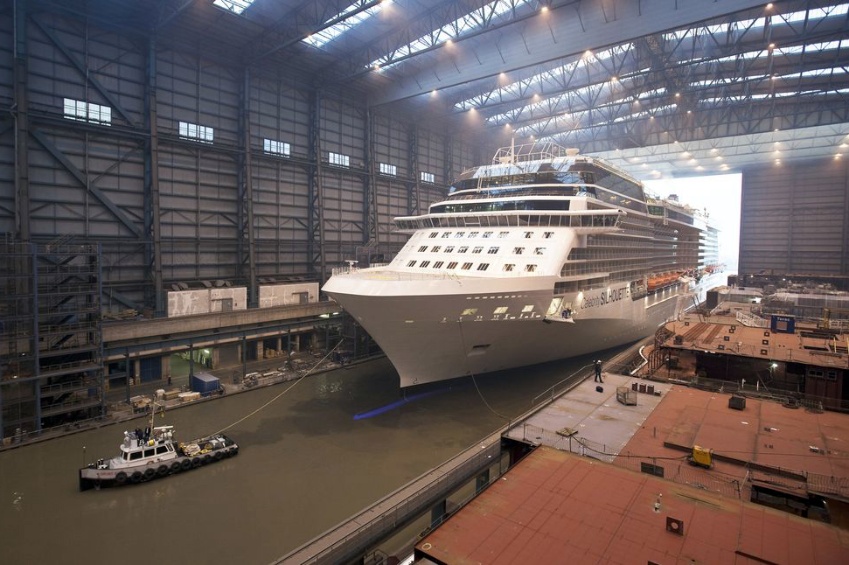 From 97 AUD
Previous Next

Guided tour of the Meyer Werft shipyard in Papenburg

Departure by coach from the Papenburg lock towards Meyer Werft Shipyard. Founded in 1975, the shipyard has been owned and managed by the Meyer family for six generations. The first ships that were built there were small wooden vessels. Less than a hundred years later, the first iron ship was launched notwithstanding the other manufacturers mocking the idea, thinking that iron could not float. Meyer Werft gained international recognition through the construction of roll on/roll off ferries, passenger ferries, gasoline tankers, container ships, livestock ferries and most recently luxury cruise ships. Due to its upstream location on the river Ems, the giant ships to be delivered have to make a 36 km voyage to the Dollart.
A passionate guide will tell you all about the various stages in the construction of these floating sea monsters during your one and a half hour tour.
Return on board by coach after the Doerpen or Delfzijl locks.