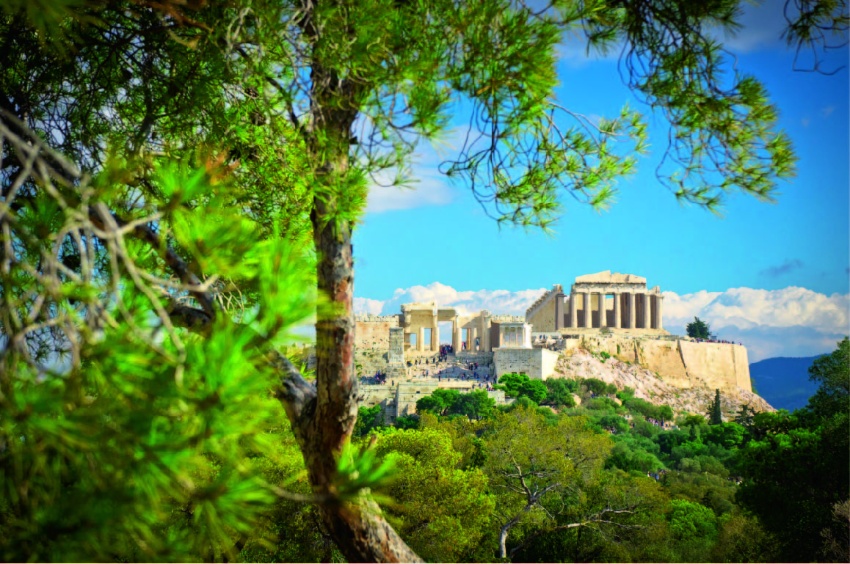 From 120 AUD
Previous Next

Athens and the Acropolis

We’ll set off by coach with our guides for the Athens Acropolis, situated on a 150m-high rocky plateau and which in Ancient times was a vast sanctuary for the worship of the Goddess Athena and numerous other gods in Greek mythology. You will have the chance to discover the different temples on the site including the Parthenon, built in the 5th century BC and dedicated to Athena, whose gold and ivory statue stood in the sanctuary. It was destroyed during the siege of the city during the 12th century crusades, and the Parthenon was turned into a Catholic church when the Franks occupied Athens, then into a mosque by the Turks in the 17th century. You will also visit a number of other remarkable monuments still standing such as the Erechtheion, an elegant little temple dating back to the 5th century BC; the Temple of Athena Nike, known in Ancient Greece as the "temple of victory"; the Propylaea, the monumental entrance to the Acropolis; the ancient Theatre of Dionysos and the Odeon of Herodes Atticus...

You will then return to the coach to finish off with a panoramic tour of the modern city of Athens, also taking in the Agora, the center of public life for the ancient Athenians. This square open space served a variety of purposes: political, religious, economic, commercial and cultural.